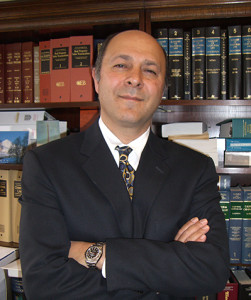 Ken is a native of Iran and is fluent in Farsi. As an Iranian immigrant himself, he is keenly aware of the special considerations and issues facing immigrant clients in Los Angeles.